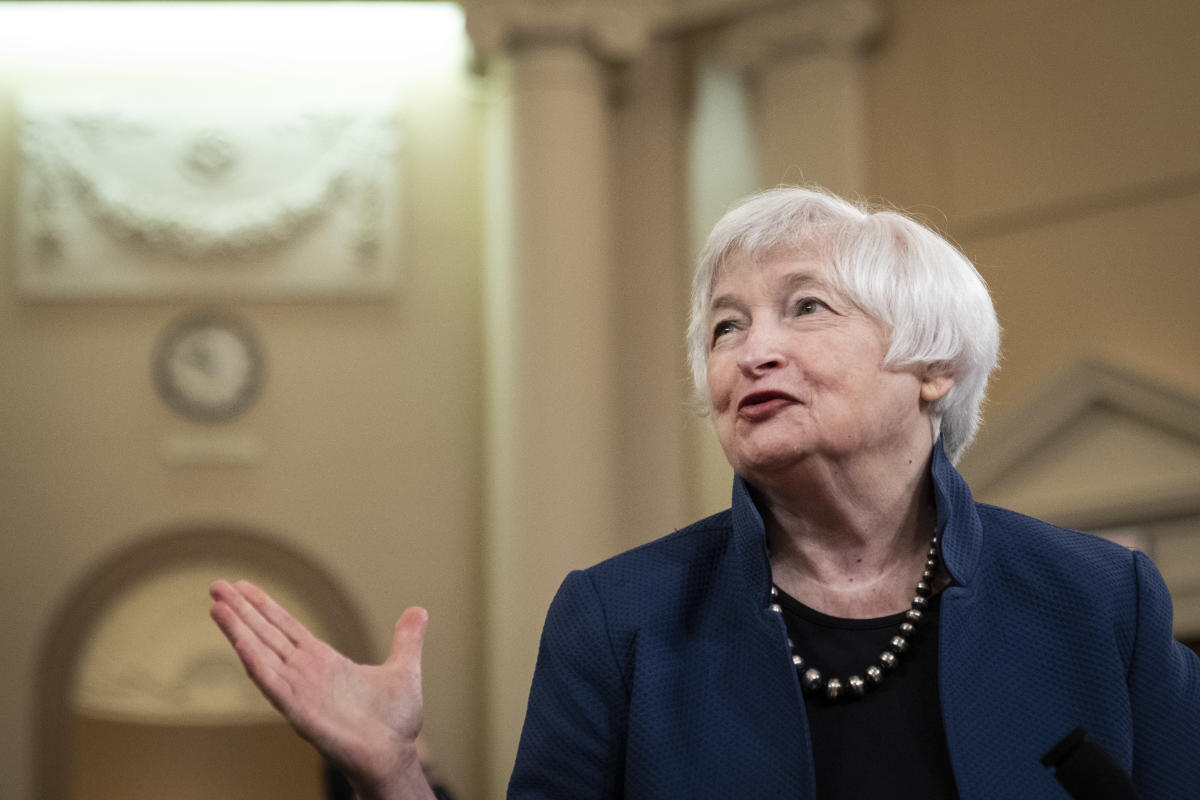 The writer is former Chair of the FDIC and former Assistant Secretary of the US Treasury for Financial Institutions.

In today’s society, finger pointing has replaced accountability. Instead of owning up to our shortcomings, we increasingly want to blame others. So it was refreshing that in a recent CNN interview, Janet Yellen, the first female US Treasury Secretary, said that she had been wrong in her early predictions that inflation would be transient.

With welcome candor, she admitted that she was, well, human, and could not have foreseen Russia’s invasion of Ukraine, multiple successive COVID variants, and China’s extreme lockdown policies, all of which have exacerbated supply constraints and contributed to spiraling price increases. Instead of being applauded for her honesty, she has been pilloried by partisans and pundits eager to make her the fall gal for our inflation woes, including during Congressional oversight hearings this week.

But let’s be clear. The primary driver of inflation has been a protracted period of a highly accommodative monetary policy that both parties have exploited by running outsized deficits. Democrats have pushed for more spending, while Republicans have pushed for reduced taxes. As Federal Reserve Board chair from 2014 to 2018, Yellen in fact led a strategy to tighten monetary policy, raising rates five times during her tenure.

Her Trump-appointed successor, Jay Powell, continued tightening for a while, then reversed course in the first “Powell pivot” in early 2019. The Fed continued to pursue highly accommodative monetary policies in both the Trump and Biden administrations, understandably embracing “go” big” spending to fight the pandemic.

As President Biden’s new Treasury Secretary, Yellen also championed generous spending programs to help our economy, which was stagnating and plagued by high unemployment when she assumed office in early 2021. This was the president’s agenda, not hers alone. Their goal was to help our economy recover quickly from the damage caused by the pandemic, in contrast to the moribund recovery that followed the 2008-2009 Great Financial Crisis.

And the economy did come roaring back, though in retrospect, it’s apparent that we overshot the stimulus. But this miscalculation is hardly for Yellen to own — pretty much everyone wanted to spend more money; recall Donald Trump’s embrace of $2,000 per family stimulus checks in late 2020.

Certainly, no one foresaw that Putin would invade Ukraine, compromising vital supplies of oil and food. Neither did anyone imagine entering China extended COVID lock-down policies, impairing the export of essential goods to US supply chains. They also didn’t expect that myriad COVID variants would continue to constrain domestic production, while increasing the spending of home-bound consumers on goods that were increasingly in short supply.

The problem and the solution to inflation lie primarily with the Fed. Along with the president, Yellen has thrown her full support behind the Fed in doing what it takes to fight inflation, even at the risk of short-term political damage from a slowing economy. She has also creatively utilized her tools at her disposal to add to the effort. She has collaborated with others in the administration to tackle supply chain bottlenecks. She has advocated for legislation to increase domestic production of semiconductors, investments in clean energy, and reforms to lower the cost of prescription drugs. She has also called out trade impediments — many imposed during the Trump administration — for contributing to price increases.

She has presided over a strong economic rebound that is generating additional tax revenues and bringing down deficits. She has accomplished the once-unimaginable feat of securing a global tax agreement that includes a minimum tax. This should stanch and hopefully reverse the decades-old hemorrhaging of jobs and tax revenue from US companies moving operations to overseas and low tax jurisdictions. While I do not agree with the administration’s desire to raise corporate tax rates (this penalizes companies that are already paying their taxes), I applaud the global minimum tax as a way to make sure companies that aren’t paying their fair share, do so . This is the kind of revenue-producing tax reform that fiscal conservatives should embrace, along with Yellen’s push to funding for the IRS, a badly understaffed organization struggling to increase with antiquated technology.

She has been a highly effective economic warrior against Putin’s invasion of Ukraine, tapping her good relations with the world’s finance ministers to build consensus for unprecedented financial sanctions — including a freeze of Russian reserves held at central banks around the globe. These measures have imposed real damage to Russia’s economy.

Finally, Yellen has put financial stability back on the Treasury Department’s agenda. She has revitalized the Financial Stability Oversight Council, placing a particular focus on growing risks in the unregulated nonbank sector. Given elevated asset prices and volatile market conditions, this renewed emphasis on financial stability is coming none too soon.

Yellen has never been a partisan. She is a distinguished, highly regarded economist who approaches policy through the lens of good economics. With her apolitical, no-nonsense professionalism, she is exactly the kind of person we need in government these days. Her humble admission that, in retrospect, inflation risks were understated should be applauded. Do we want honesty and candor in our public servants? Or do we want buck-passing blowhards who never admit — much less learn from — their mistakes?

The core problem of inflation today — easy monetary policy — did not start with the Biden administration. Both parties have been all too eager to feed at the trough of cheap financing and huge deficits. That era is coming to an end, as interest rate hikes will drive government funding costs higher. Both parties need to deal with that reality and start focusing on restoring greater fiscal restraint.

In that effort, it will be good to have a nonpartisan individual like Janet Yellen helping lead the way.