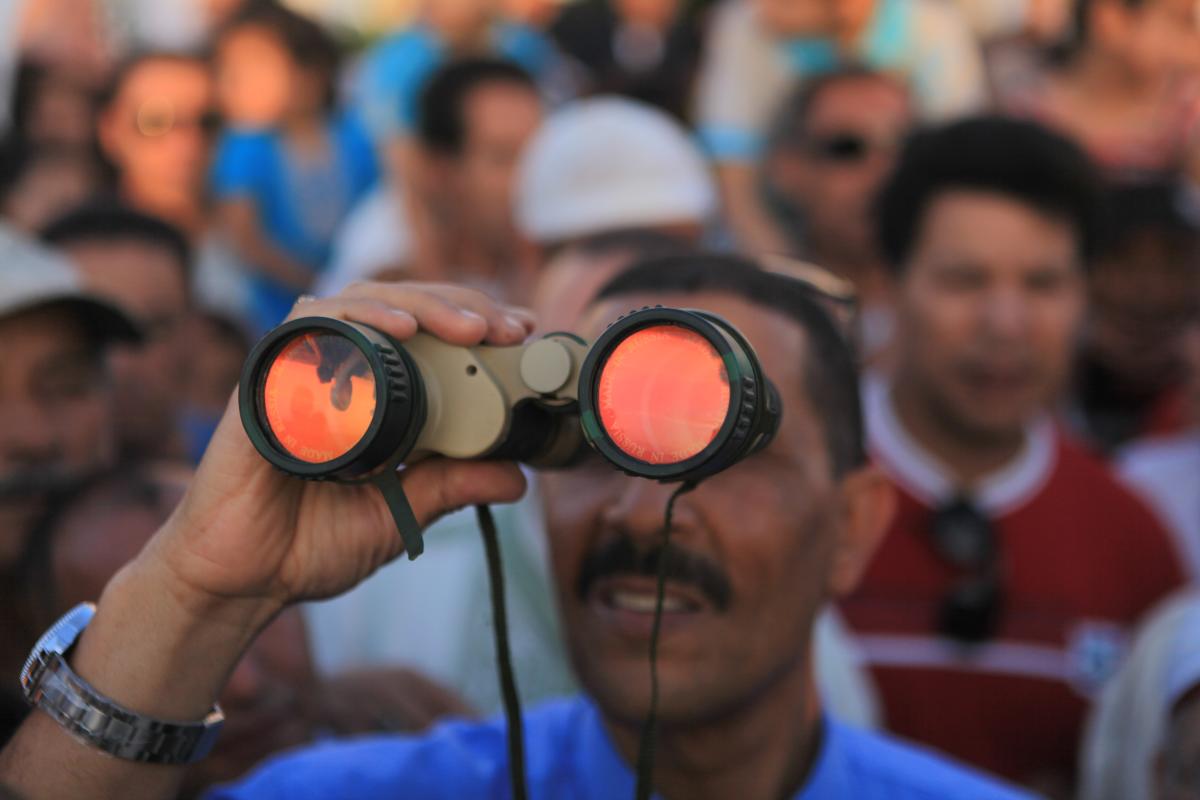 The topic du jour in the world of business is: What are top execs seeing that others are missing?

If you’ve been following the news, you are likely familiar with the headlines: Tesla (TSLA), Coinbase (COIN), and Meta Platforms (FB) are just some of the companies that have announced layoffs or hiring freezes in recent weeks.

And these stories come as Jamie Dimon — the JPM (JPM) boss who occupies a spot not far behind Warren Buffett as the “business leader most people listen to” — said this week that a “hurricane” is headed for the US economy.

But while some big name companies are announcing changes in hiring plans and others their guidance, that doesn’t necessarily mean lower each of these stories adds up to one clean, overarching narrative. At the same time, it’s hard to see these events not telling us something larger about the state of the global economy.

And it’s not as if these warnings come amid markets floating innocently by, as each of the major US indexes is down more than 9% so far this year.

A breakdown of each story, however, might lead us towards a more complicated — though maybe fuller — version of the truth.

Speaking at an industry conference on Tuesday, Dimon said: “Right now, it’s kind of sunny, things are doing fine. Everyone thinks the Fed can handle this.”

He continued: “That hurricane is right out there down the road, coming our way. We just don’t know if it’s a minor one or Superstorm Sandy…or Andrew or something like that. And you got to brace yourself.”

As the CEO of the largest bank in the country, we should also consider what a “hurricane” likely looks like to Dimon: a slowdown in lending and a rise in defaults. And with the Federal Reserve raising interest rates — and thereby tightening financial conditions — to slow inflation, the root of Dimon’s concern is plain to see.

In the world of Elon Musk, of course, there is always more than just one thing going on.

The world’s richest man is currently in the middle of his purchase of Twitter (TWTR), which is no doubt taking plenty of his time and attention.

But Musk’s email to Tesla staff on Thursday that suggested 10% of salaried workers are on the chopping block follows an earlier statement that Tesla’s staff needed to get back to the office.

“Everyone at Tesla is required to spend a minimum of 40 hours in the office per week,” Musk wrote in an email, according to Reuters. “If you don’t show up, we will assume you have resigned.”

The pressure is clearly on at Tesla.

Grouping Tesla with “tech,” however, also somewhat mis-categorizes an electric carmaker that is a manufacturing company with a global footprint. The cars they build happen to be loaded with technology, and the valuation investors assign to the stock looks more like Netflix (NFLX) than it does Ford (F).

The world that Elon Musk is dealing with, then, is one where China — Tesla’s second-largest and fastest-growing market — is just reopening from harsh COVID-related lockdowns. Musk also sees multi-decade highs in inflation hitting not only US consumers but those in Europe as well. All this while rivals like Ford and GM (GM) announce continued investments in ambitions to electrify their fleets. Amid these pressures, Tesla shares have fallen over 30% since early April.

No wonder Musk has a “super bad feeling.”

That brings us to Coinbase, a story that is straightforward when we look at the chart of the company’s stock this year — shares are down 70%.

The pressures facing Coinbase are two-fold.

The crypto industry at-large now agrees we’ve entered the latest crypto winter, and that the company is feeling pressure amid this event should not come as news to investors: Coinbase warned the market about these cycles in its S-1 filed last year .

Second, the crypto slide comes as investors have broadly cooled on companies that went public in 2021.

With interest rates rising — and just ask Buffett what this means for valuations — investors have broadly judged that valuations awarded in public debuts last year were inflated. Investors are choosing to discount stocks first and ask questions about the business later.

On the first issue, the fix for crypto winter is time. Or as Coinbase wrote in its S-1 last year: “We believe that we are in the early stages in the development of the cryptoeconomy. While we have grown rapidly, our growth has not been linear. Instead, it has come in waves aligned with crypto asset price cycles which tend to be volatile and draw new customers, investment, and developers into the ecosystem, and typically lead to higher Trading Volume and Monthly Transacting Users, or MTUs, on our platform.”

On the second issue, Coinbase is learning a lesson all companies learn after they go public: Success has many masters.

Public market investors are often quick to reward companies for raising their forecasts by a few percentage points — and just as quick to punish expectations lowered by the same magnitude. From the outside, these changes can appear whimsical, nonsensical, or worst of all, irrational.

Coinbase’s chief people officer LJ Brock wrote this week while announcing the company’s decision to terminate already-accepted job offers: “This is not a decision we make lightly, but it is necessary to we are only growing in the highest-priority areas.”

And the market’s message to Coinbase right now is that it does not believe the company’s highest-priority areas are adequately growing right now.

The future, out of focus

In a few hundred words, then, we see how multi-faceted the challenges facing executives are right now. To preserve our collective sanity, we’ll refrain from going through these issues in detail for a few thousand more.

We can see why it might be hard for investors or executives to accept data like we got on Friday that suggests the labor market — and in turn the US economy — is as strong as we’ve seen in years. And understand why folks would bristle when economists call these corporate proclamations a “misleading” read on the recovery.

But what these CEOs see today is a world in flux, with developed markets battling inflation for the first time in decades, a land war in Europe stressing global energy markets, and a pandemic that continues to snarl supply chains.

There’s an old cliché that markets hate uncertainty, but really it is executives that dislike shaky forecasts.

So what CEOs see today is ultimately the same thing CEOs see at all points in time: the fullest picture of the world offered by their business. And the pictures are getting blurry.

The details of these outlooks always differs. The current moment is no different. But the out-of-focus picture that the business climate is spitting back looks similar to execs across industries today.

To which we offer a business-centric version, perhaps, of Tolstoy’s famous line: “Every economic expansion is alike, but every economic slowdown is foreboding in its own way.”

Myles Udland is the senior markets editor at Yahoo Finance. follow him at @MylesUdland