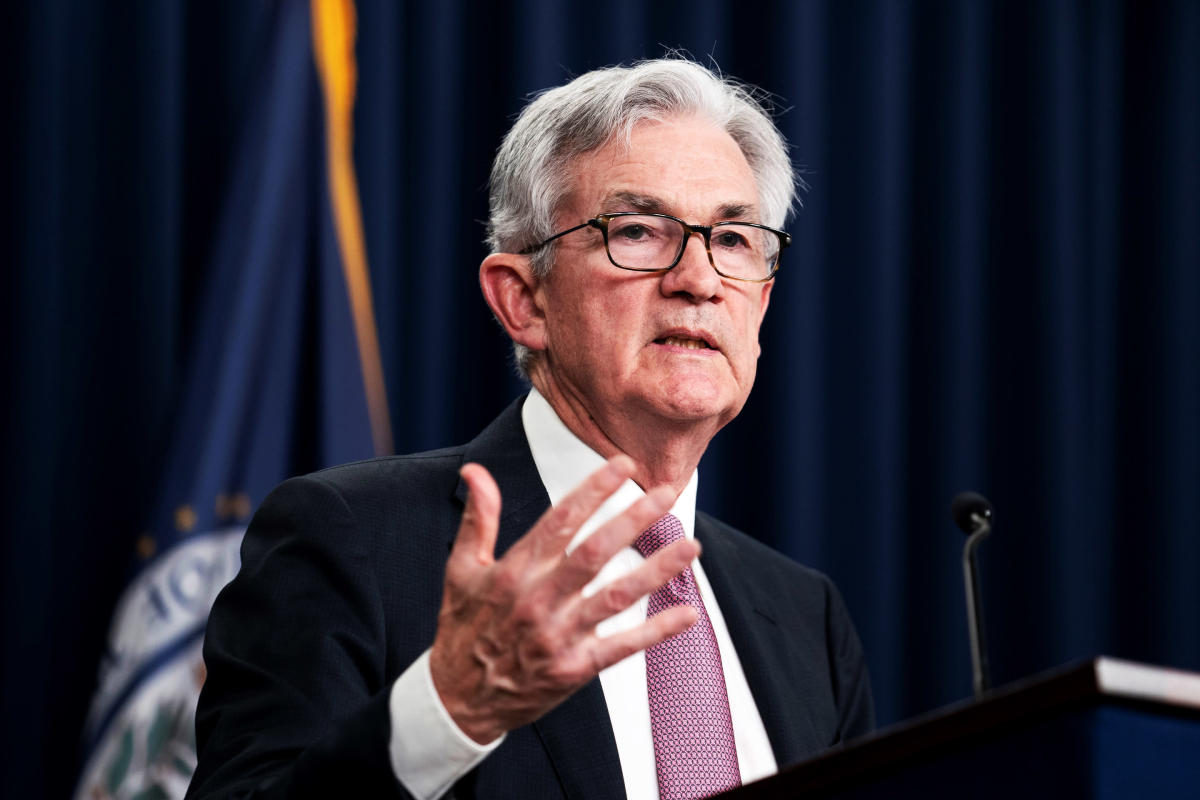 For nearly a year, inflation has been hammering Americans. Every month when the Consumer Price Index report gets released, rates have stayed high or gone higher.

Hopes that elevated prices were beginning to settle were dashed Friday morning when the Bureau of Labor Statistics (BLS) released data showing that the CPI, its broad measure for prices of goods and services, reached 8.6% for the month of May.

The number represents the highest level of inflation in the US since 1981, and it has top economists starting to get worried—like, really worried.

“The overall reality for the Fed is that inflation is not under control,” Charlie Ripley, a senior investment strategist for Allianz Investment Management, told fortune. He said he sees Friday’s CPI release as proof that the central bank needs to be more aggressive in its approach to inflation and institute greater interest rate hikes throughout this year.

The Fed has already increased its baseline interest rate twice this year in an attempt to rein in inflation. The first hike cam in March with a 25 basis point hike—its first in two years. Another 50 bps hike cam in May.

A Bank of America Research team led by Aditya Bhave wrote on Friday that the market is pricing in another 50bps hike, even though the Fed is on course to hike by 25bps. In other words, it’s pessimistic.

The April CPI report showed that inflation had dropped to 8.3% following a previous peak of 8.5% in March, offering a faint glimmer of hope. Friday’s report, however, proves that inflation will be a more difficult puzzle to solve, especially as geopolitical events like Russia’s invasion of Ukraine continue to impact the global economy in unpredictable ways.

“The numbers are catastrophically bad for Americans and the policymakers in Washington,” says Nancy Tengler, CEO and chief investment officer of Laffer Tangler Investments, a Nashville-based firm, echoing comments she previously made to MarketWatch.

Though housing, airline fares, and used and new vehicles saw the highest price increases last month, almost all other areas saw increases of some sort, according to the BLS report. Price indexes for markets as varied as medical care, home goods, recreation, and apparel all shown in May.

“We now have clear evidence that inflation is broadening and accelerating,” says Peter Earle, research fellow at the nonprofit think tank The American Institute for Economic Research.

Can the Fed even fix it?

The Federal Open Committee (FOMC), which establishes interest rates next week, is set to meet to decide how much more to hike. Some experts, however, doubt the efficacy of those hikes at all, and wonder if inflation is already too far gone from the Fed’s control.

“The Fed is bluffing,” said Greenlight Capital’s David Einhorn at the 2022 Sohn Investment Conference on Thursday. “Inflation ain’t going away so fast. The Fed doesn’t really have the tools to stop the inflation.”

Continuing to increase interest rates could impact the US Treasury’s ability to fund itself, said Einhorn in his remarks at the conference. “When the Fed has to choose between fighting the inflation and supporting the Treasury, I think it has to pick the Treasury,” he said.

As a result, inflation will ultimately not end through action from the Federal Reserve, said Einhorn, but when consumers lose so much buying power that they stop spending altogether. “All the work to curtail inflation will have to come from the demand side,” he said. “As a result, prices will have to go much higher to dissuade substantial consumption, as such inflation is likely to be much more persistent.”

Throughout this year, the bank has hardened criticism for not taking action soon enough. Before the initial rate hike in March, Fed Chair Jerome Powell admitted to Congress: “Hindsight says we should have moved earlier.”

Friday’s report also highlights the difficulty of the bank’s goal of achieving a “soft landing” for inflation, in which the USs a recession while getting prices under control. “The Fed is now between a rock and a very hard place,” says Earle. “Acting more aggressively to stem the rise in prices heightens the likelihood of causing a recession.”

Nancy Davis, founder of Quadratic Capital Management, agrees. Even if the Fed does take drastic action by increasing rates until it gets a handle on inflation, she says, there’s little clarity as to how quickly those increases would work considering the impact of factors outside the Fed’s control.

“It’s still unclear how effective tighter monetary policy will be in pushing inflation down, which is largely being driven by supply chain disruptions, which have only worsened since the war in Ukraine that is showing no signs of ending,” she says.