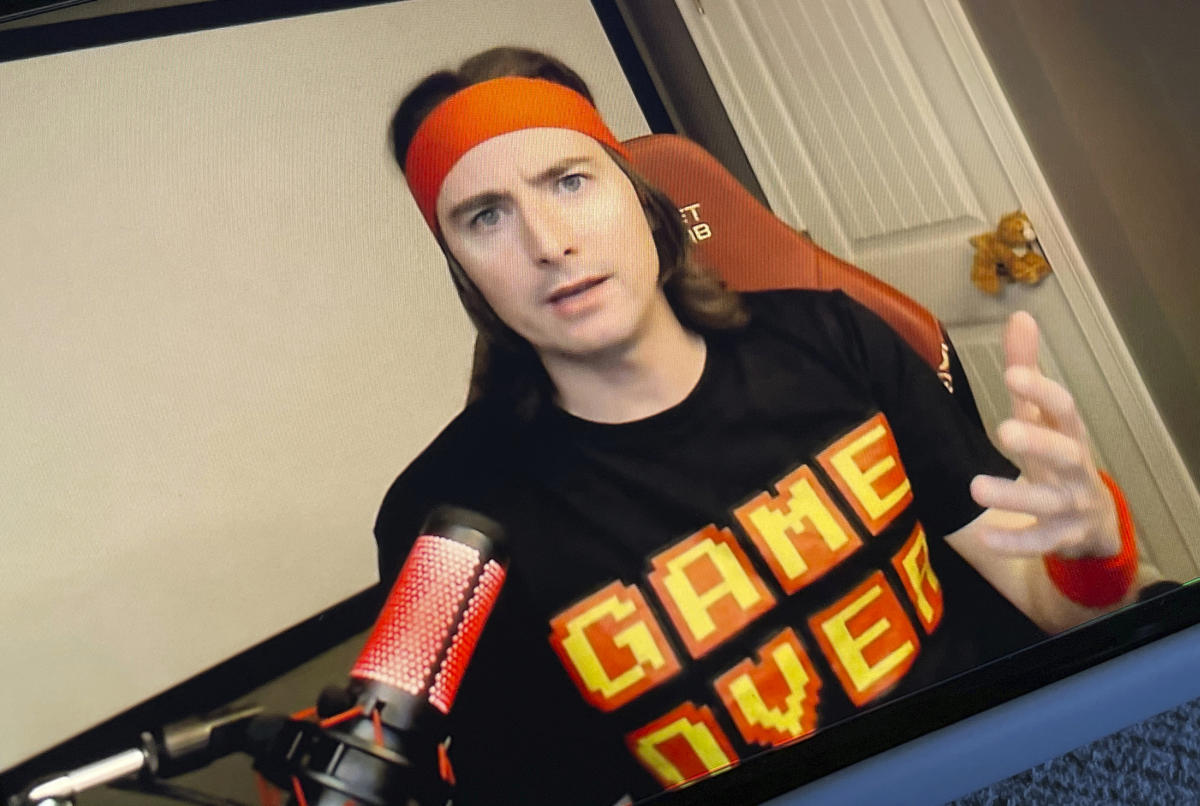 The stock craze meme — which multiplied the value of beleaguered companies like GameStop (GME) and squeezed hedge funds that bet against them — became a symbol of the populist fight between small-time traders and Wall Street juggernauts.

But the most visible figures associated with the movement on behalf of everyday traders, which took off in January 2021, shared something in common: their gender.

Keith Gill, a day trader who rose to prominence through his YouTube persona “Roaring Kitty,” is a man; and so are Vlad Tenev and Baiju Bhatt, the co-founders of buzzy trading platform Robinhood (HOOD).

The prevalence of male leaders tied to the meme stock craze likely would not surprise Sallie Krawcheck, the co-founder and CEO of a trading platform for women called Ellevest.

In a new interview, Krawcheck described the trading phenomenon as “pretty bro-ey,” saying men download trading apps in higher numbers than women, in part because women enjoy less leisure time as they take responsibility for a larger share of the tasks at home .

“It’s pretty bro-ey,” Krawcheck said of the meme stock phenomenon. “It doesn’t mean that there aren’t women who were doing it, and we saw some sort of wash in and wash out of Ellevest last year because of it.”

“We were looking at the downloads of the Apple apps, the fintech apps — it’s mostly men,” she adds.

Trading in viral stocks last January was much more common among men than women, according to a poll conducted by Yahoo Finance-Harris in February 2021. Forty percent of men surveyed had traded in a viral stock like GameStop or AMC (AMC), as opposed to 17% of women, the poll found.

The gender disparity among those who joined the meme stock craze was mirrored in the overall active trading population at the time, according to a Morning Consult survey conducted in late January and early February of 2021. Eighty-three percent of women told pollsters they did not actively trade stocks, while 53% of men said the same, the poll found.

The “investing gap” between men and women is a key reason behind the formation of Ellevest, Krawcheck said. The trading platform uses an investing algorithm specifically tailored to the needs of women, taking into account financial planning for potential career breaks and longer life expectancy.

Prior to co-founding Ellevest, Krawcheck led the Wealth Management divisions at both Merrill Lynch and Citi. She began her career on Wall Street as a junior analyst at Solomon Brothers in the late 1980s.

Speaking to Yahoo Finance, Krawcheck said women did not join the meme stock craze in part because many lacked free time at that point in the pandemic, when they took on a disproportionate load of household responsibilities.

“Women are like, ‘You know, I’m busy. You know, I’m overcoming the gender pay gap, you know, I have a ton more work in the home that I have to do, the standards are higher with the pandemic,” she says.

“Women aren’t like, ‘I have so much free time I’m dying to invest in a meme stock,” she says, lifting her hand to her forehead: “Women are like, ‘We’re up to here.”