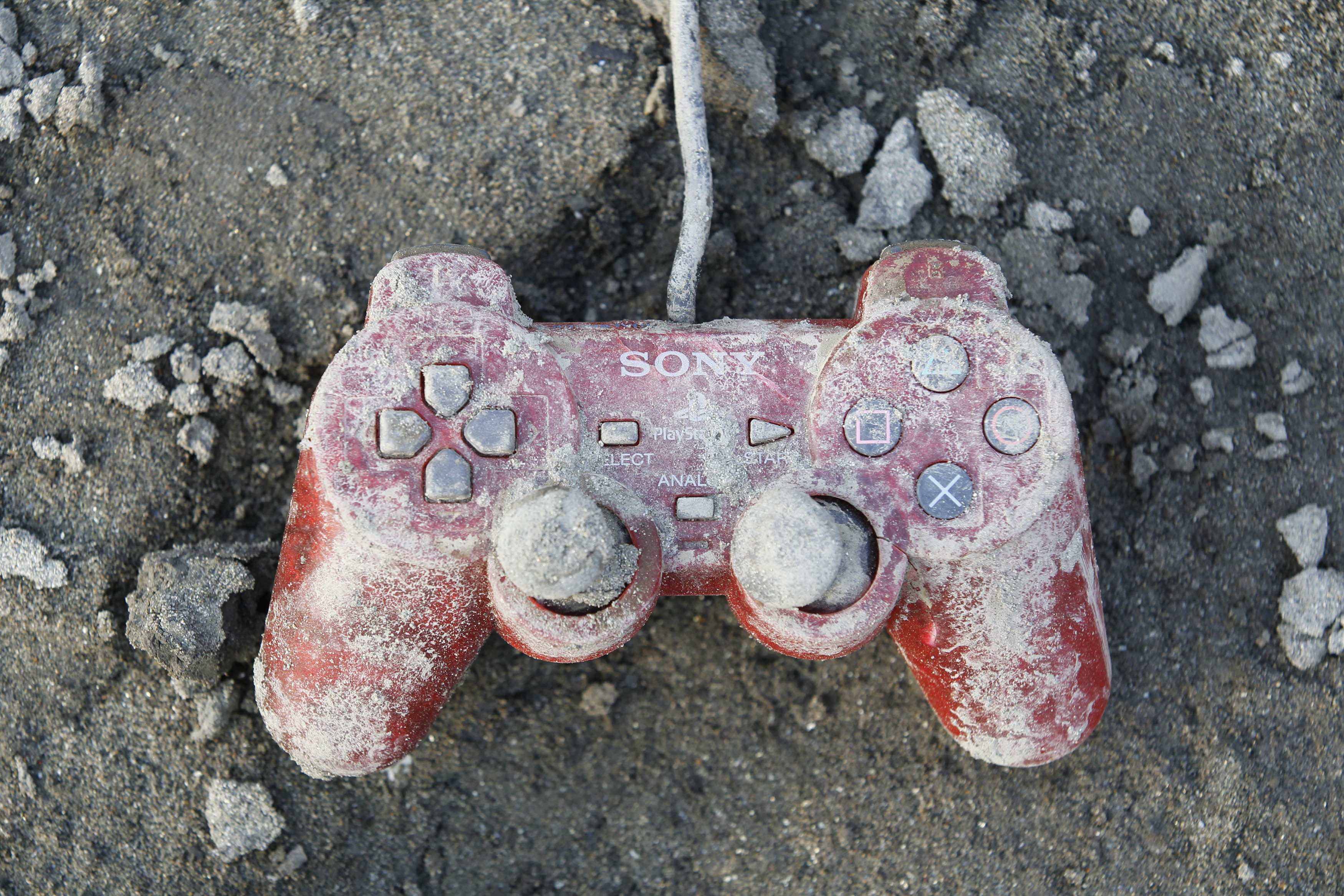 When Sony’s expanded PlayStation Plus service starts rolling out next month, it will fold in PlayStation Now, which offers access to hundreds of games from older console generations. Now, it seems the company is getting even more serious about game preservation.

Today is my first day as a Senior Build Engineer at @PlayStationworking as one of their initial hires for the newly created Preservation team!

Game Preservation was my first career passion, so I’m ecstatic that I get to go back to those roots 😊

According to Twitter and LinkedIn posts spotted by Video Games Chronicle, Sony has hired at least one engineer (Garrett Fredley, a former build engineer for mobile developer Kabam) to work on a new preservation team. “Today is my first day as a Senior Build Engineer at @PlayStation, working as one of their initial hires for the newly created Preservation team! Game Preservation was my first career passion, so I’m ecstatic that I get to go back to those roots,” Fredley wrote. “Let’s go and ensure our industry’s history isn’t forgotten!”

It’s not entirely clear what the preservation team will be working on or what Sony’s goals are for it. Engadget has contacted Sony Interactive Entertainment for clarification.

Sony hasn’t always done a bang-up job of preserving games. Many PS1 games worked on PS2 and the original PS3 models could run many PS1 and PS2 games, but you were unable to play discs from older generations on PS4. The PS5, however, supports all but a few PS4 titles.

The company shut down the digital PSP storefront last summer, though it backtracked on a plan to close the PS3 and Vita stores after a significant backlash. There’s no guarantee that every PS3 and PSP exclusive will be added to the new PS Plus service, which won’t include Vita titles, so some games will be lost to the sands of time.

In a 2017 interview, Sony Interactive Entertainment CEO Jim Ryan talked about seeing Gran Turismo titles on PS1, PS2, PS3 and PS4 at an event, and said something that has dogged him ever since: “The PS1 and the PS2 games, they looked ancient , like why would anybody play this?” Ryan clarified last year that he was trying to make a point about how good the more modern entries in the series look and that he didn’t intend to be disrespectful to the history of PlayStation. Still, many took his initial comment from him to mean that Sony didn’t care about older games.

It’s good to see Sony putting more emphasis on game preservation. Non-profits and fan-led projects have led the charge on that front. PC gamers, of course, have access to titles dating back several decades (for instance, I’ve been dipping in and out of half-life recently).

Microsoft understands that folks still want to be able to play old games on modern platforms and has put more emphasis on backward compatibility in recent years. Xbox Series X/S can run games from as far back as the original Xbox.

Like Sony, however, Nintendo hasn’t exactly been great at game preservation. It will shut down the 3DS and Wii U stores next year, and likely won’t port every game from those consoles to Nintendo Switch. Many of those games will be inaccessible to future generations of players.