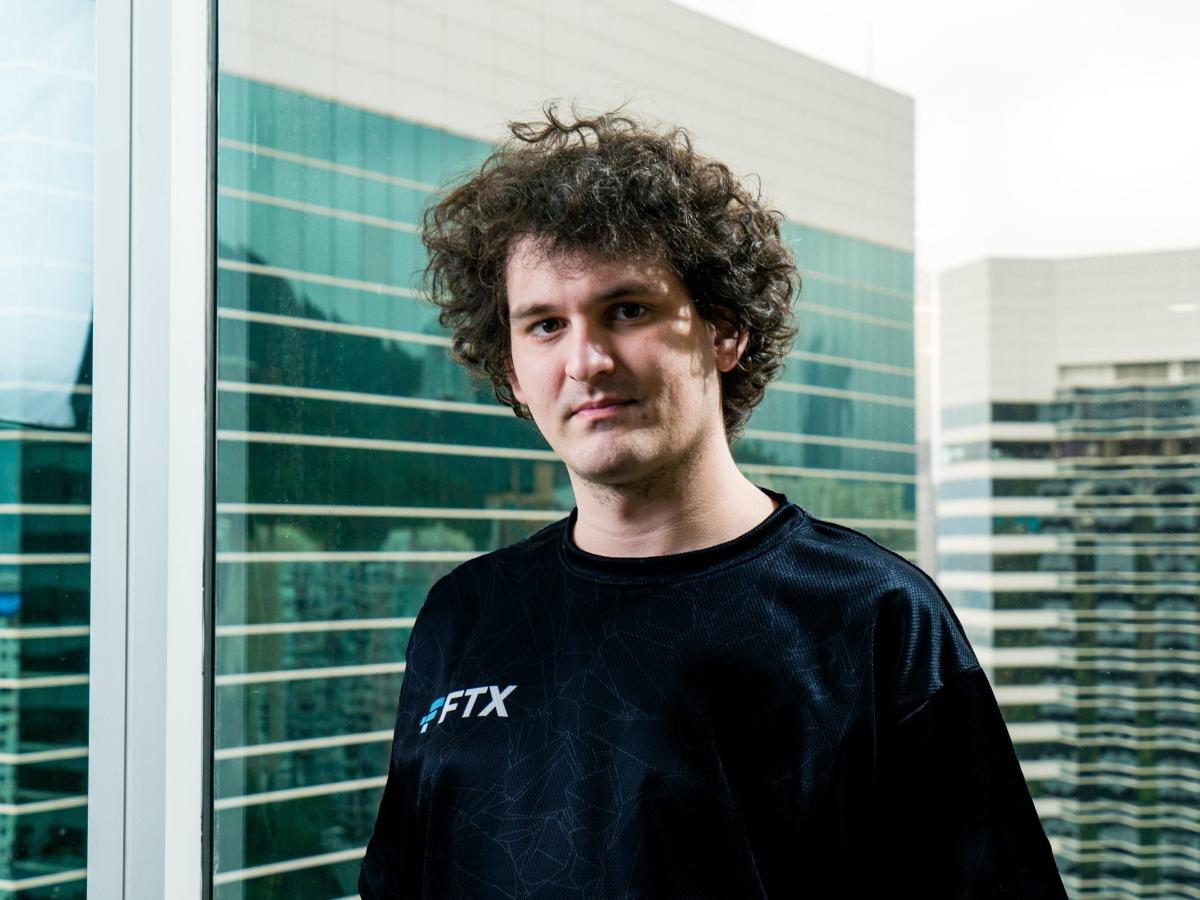 Shares in Robinhood Markets surged more than 30% in late trade after crypto billionaire Sam Bankman-Fried disclosed a 7.6% stake in the online brokerage.

Bankman-Fried acquired about 56.3 million shares in Robinhood markets through its investment firm, Emergent Fidelity Technologies, according to a Thursday regulatory filing with the US Securities and Exchange Commission (SEC).

That makes the 30-year-old’s stake worth about $482 million, based on Robinhood’s closing share price of $8.56. Bankman-Fried paid about $648.3 million for the shares, according to the SEC filing.

Bankman-Fried is the founder and CEO of cryptocurrency exchange FTX. He has a net worth of $11 billion, per the Bloomberg Billionaires Index.

California-based Robinhood was founded in 2013 but was thrust into the limelight last year on the back of a meme-stock craze. It had 22.7 million users at the end of 2021 — an on-year increase of 81%, the company said at its full-year results announcement in January.

The no-commission trading platform lost $3.7 billion in 2021. Its stock, which debuted at $38 a share in July 2021, is down over 70% since its IPO. Revenue fell 43% in the first quarter of 2022 from a year ago as trading activity fell, the company disclosed in April. It has flagged crypto as a growth area.