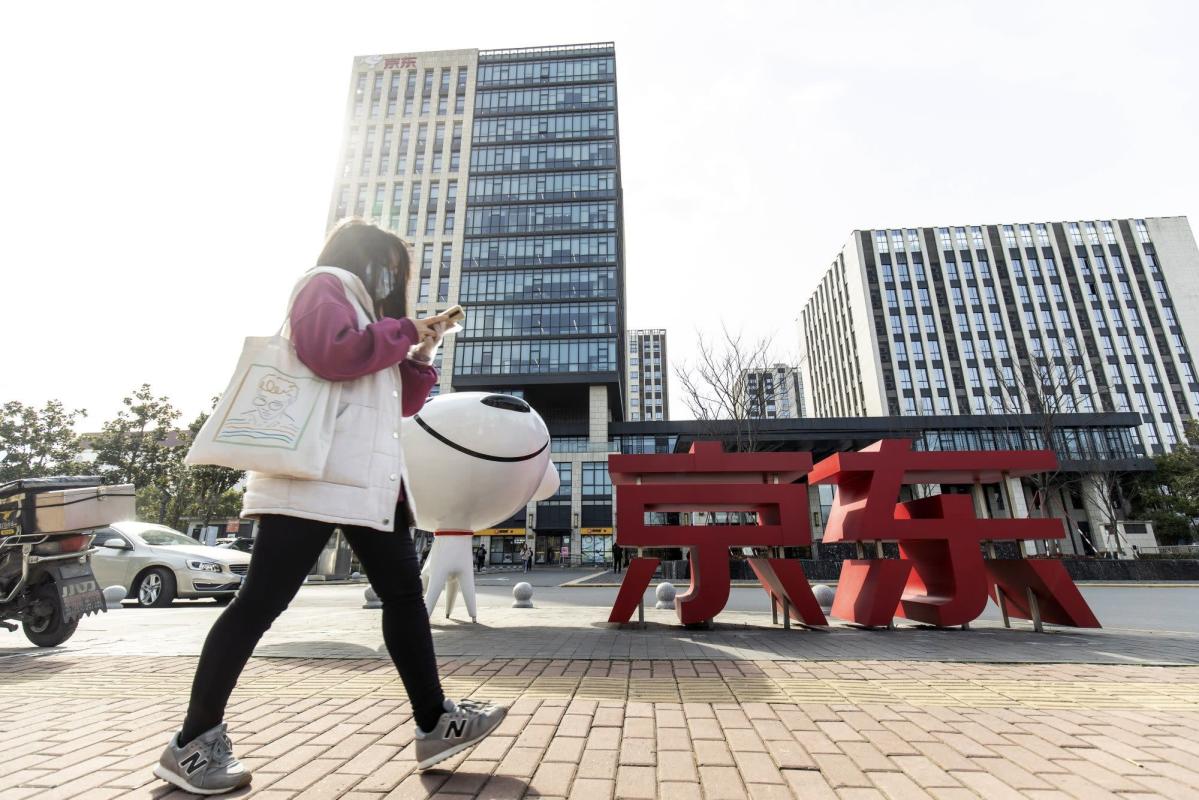 (Bloomberg) — US regulators added more than 80 companies, including JD.com Inc., Pinduoduo Inc. and Bilibili Inc., to an expanding list of firms that face possible expulsion from American exchanges because of Beijing’s refusal to allow access to the businesses’ financial audits.

The Securities and Exchange Commission on Wednesday put the corporations on a provisional lineup of US-listed Chinese entities that face delisting under a 2020 law, starting a three-year clock to comply with inspection requirements. Some of the largest Chinese companies traded on US exchanges, including China Petroleum & Chemical Corp., JinkoSolar Holding Co., NetEase Inc., and NIO Inc. were also added.

Wall Street’s main watchdog has long been expected to crack down on about 200 New York-traded firms with parent companies based in China and Hong Kong because the jurisdictions refuse to allow the inspections by American officials. The SEC’s publication of companies over the past several weeks had jarred investors who’d been hoping for a deal between regulators in Beijing and Washington.

Traders largely shrugged off the latest round of additions though as the overall market rallied. Bilibili rose as much as 7.1% in Hong Kong, while JD.com climbed as much as 4.1%.

“The addition of these names to the SEC’s list is within expectation and part of the process that was previously announced. With so many names on the list the market should no longer view it as a material event,” said Vey-sern Ling, senior analyst at Union Bancaire Privee.

How US Is Targeting Chinese Firms for Delisting: QuickTake

Chinese authorities are preparing to give US regulators full access to the auditing reports of the majority of companies listed in New York as soon as the middle of this year, people familiar with the process have said. That would mark a rare concession to prevent further decoupling between the world’s two largest economies.

The US and China have been at odds for two decades over the mandate that all companies that trade publicly in America grant access to audit work papers. Since Congress passed the law in 2020, the Public Company Accounting Oversight Board, which auditors, and the SEC have been laying the groundwork for identifying companies that don’t comply.

Firms face removal if they shirk requirements for three straight years, meaning they could be kicked off the New York Stock Exchange and Nasdaq as soon as 2024.

Critics say Chinese companies enjoy the trading privileges of a market economy — including access to US stock exchanges — while receiving government support and operating in an opaque system. But regulators in Beijing argue that Chinese national security law prohibits them from turning over audit papers to US regulators.

On Thursday, JD.com said it will examine its options but try to keep its US listing. “JD.com has been actively exploring possible solutions,” it said in a filing. “The Company will continue to comply with applicable laws and regulations in both China and the United States, and strive to maintain its listing status on both Nasdaq and the Hong Kong Stock Exchange.”

(Updates with JD’s statement in the final two paragraphs)