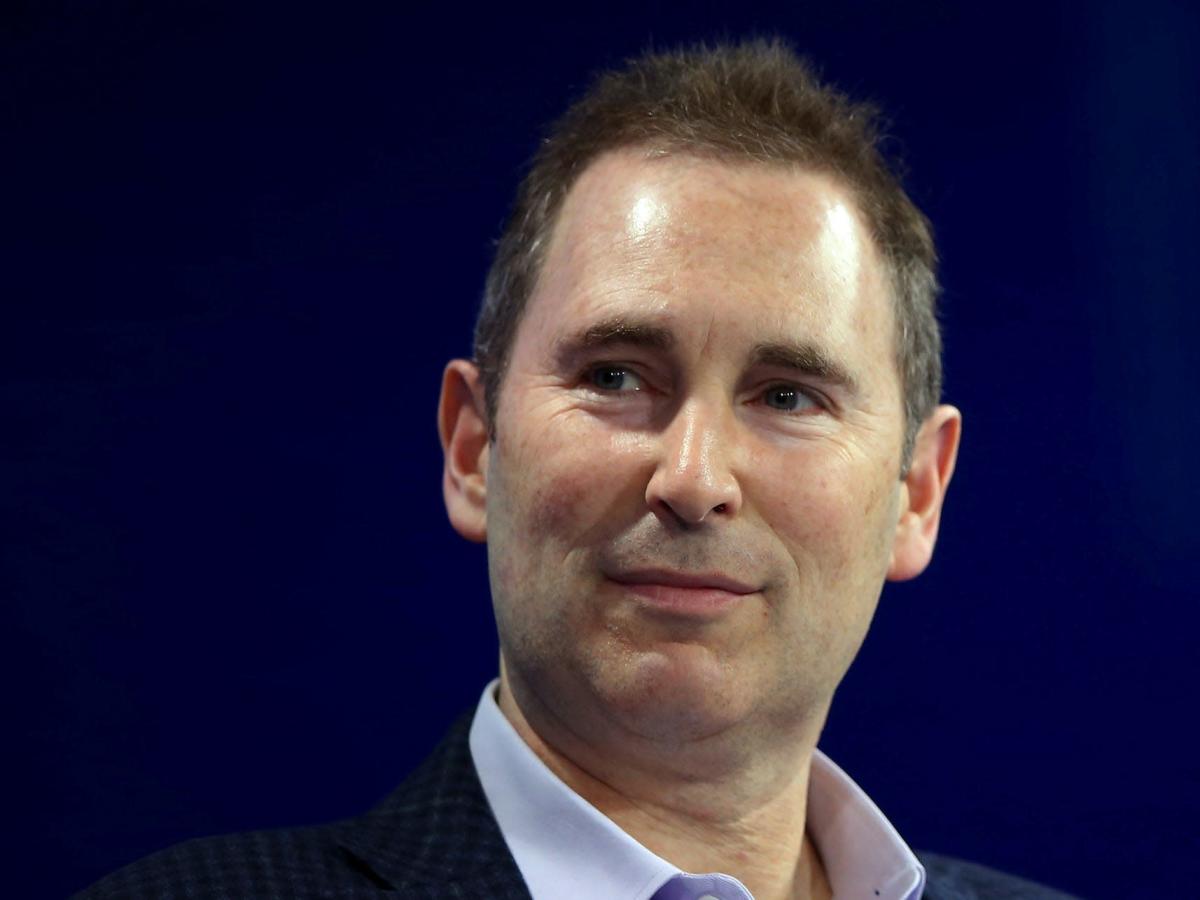 Amazon is doubling its maximum base pay to draw new hires and retain talent, but some employees say the subsequent raises still aren’t enough to keep workers at the company as it faces a wave of attrition.

Insider reported Wednesday that some of the e-commerce giant’s employees are disappointed with the company’s compensation overhaul. Several workers told Insider the raises don’t amount to much of a boost in the end, given record inflation, which recently hit a 41-year high. Prices for consumer goods have risen nearly 8.5% in the past year, according to the Bureau of Labor Statistics.

One company veteran, a non-technical program manager with almost 10 years of experience, said they’ve started paying more mind to calls from recruiters at other tech companies because their 11% raise was lackluster.

“It’s just not worth it to stay here any more,” the person said.

They added that their raise was made up largely of restricted stock units that vest in two years.

Increases to base pay ranged anywhere from 3% to 60% depending on role and tenure, according to pay statements viewed by Insider and interviews with current employees.

In February, Amazon announced it would raise its base pay cap from a maximum of $160,000 for most roles to $350,000. The company cited “a particularly competitive labor market” in saying most jobs would see new compensation ranges.

The news comes after employees listed insufficient base pay as the second-most common reason they’re looking to leave Amazon in an internal survey conducted last year. In a mass exodus in recent years, at least 45 vice presidents and senior executives departed in the 15-month period beginning at the start of 2020.

Do you work at Amazon? Got a tip?