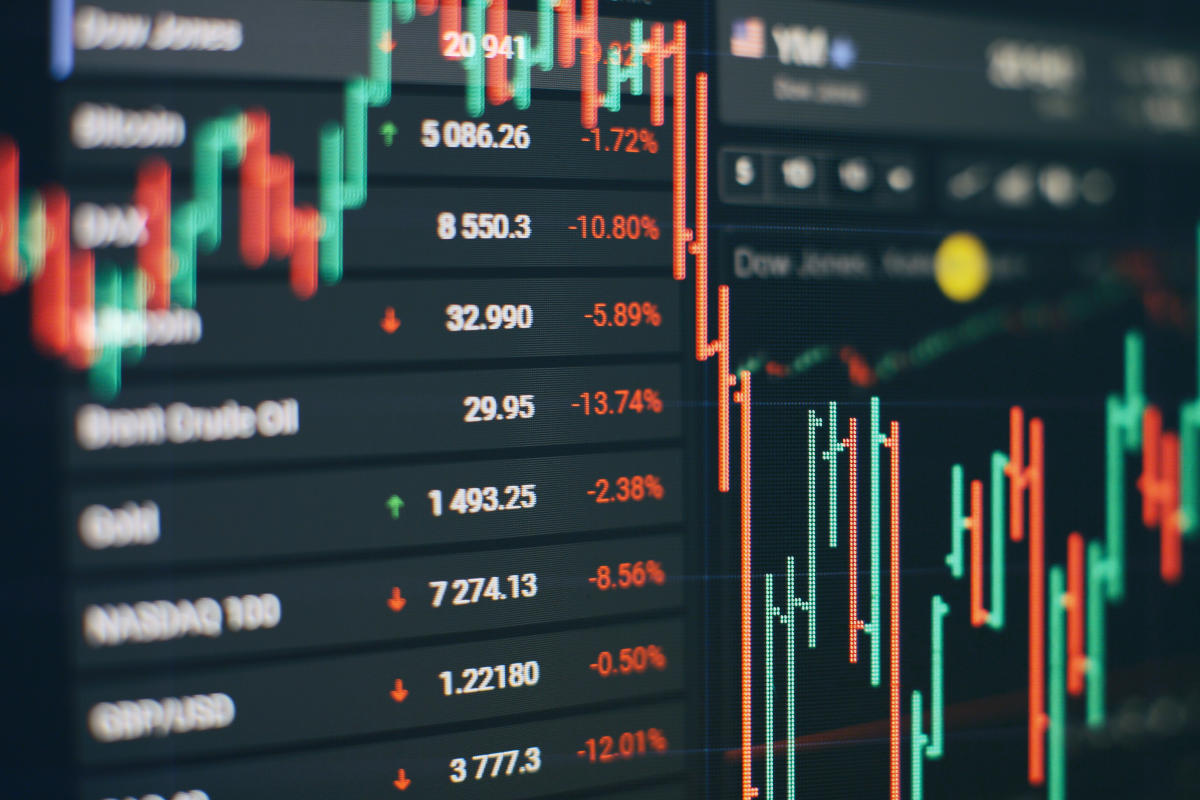 Allocators have renewed their interest in hedge funds after the industry fell out of favor in recent years.

Institutional investors funneled $19.8 billion in new capital to hedge funds during the first quarter, the largest sum since 2015, according to data from Hedge Fund Research (HFR). The sharp rise in inflows came as asset owners looked to capitalize on a period of extreme market volatility, driven by Russia’s invasion of Ukraine, global inflationary pressures, and expectations for Federal Reserve interest rate hikes.

The investment rush also occurred during a quarter of strong performance for hedge funds. HFR’s HFRI 500 Index, a composite index of the largest 500 funds that report to the firm’s database, gained 0.3% in Q1, faring better than the tech-heavy Nasdaq and the S&P 500, which each recorded their worst quarterly performance in two years in the three months ending March 31. In 2021, hedge funds substantially trailed the S&P 500’s 26.9% return, gaining only 10.2% for the year.

Macro strategies, which attempt to profit from broad market swings related to large-scale economic and political events, led the increase in investor allocations on strong performance-based gains. This category of hedge funds lured in $40 billion of new capital in the first quarter to $677.8 billion in total assets under management.

Relative Value Arbitrage (RVA) strategies, hedge funds that take advantage of price differentials between related securities like stocks and bonds by simultaneously buying and selling them to potentially profit from the “relative value” of the two financial instruments, were also popular during the quarter . Allocations to these investment vehicles, which are influenced by changes in interest rates, jumped $14.9 billion in the first quarter, ending the period with $1,035 trillion in assets under management.

The hedge fund industry’s largest firms, those managing $5 billion or more, were again the most favored by investors. These heftier money managers drew in approximately $16.8 billion of net new capital last quarter, while firms with $1 billion to $5 billion in assets under management accumulated an estimated $2.3 billion in new capital inflows. Hedge funds managing less than $1 billion received about $723 million in net inflows over the quarter.

“Funds tactically positioned to navigate these multi-asset trends are likely to lead industry performance and growth through mid 2022,” he added.