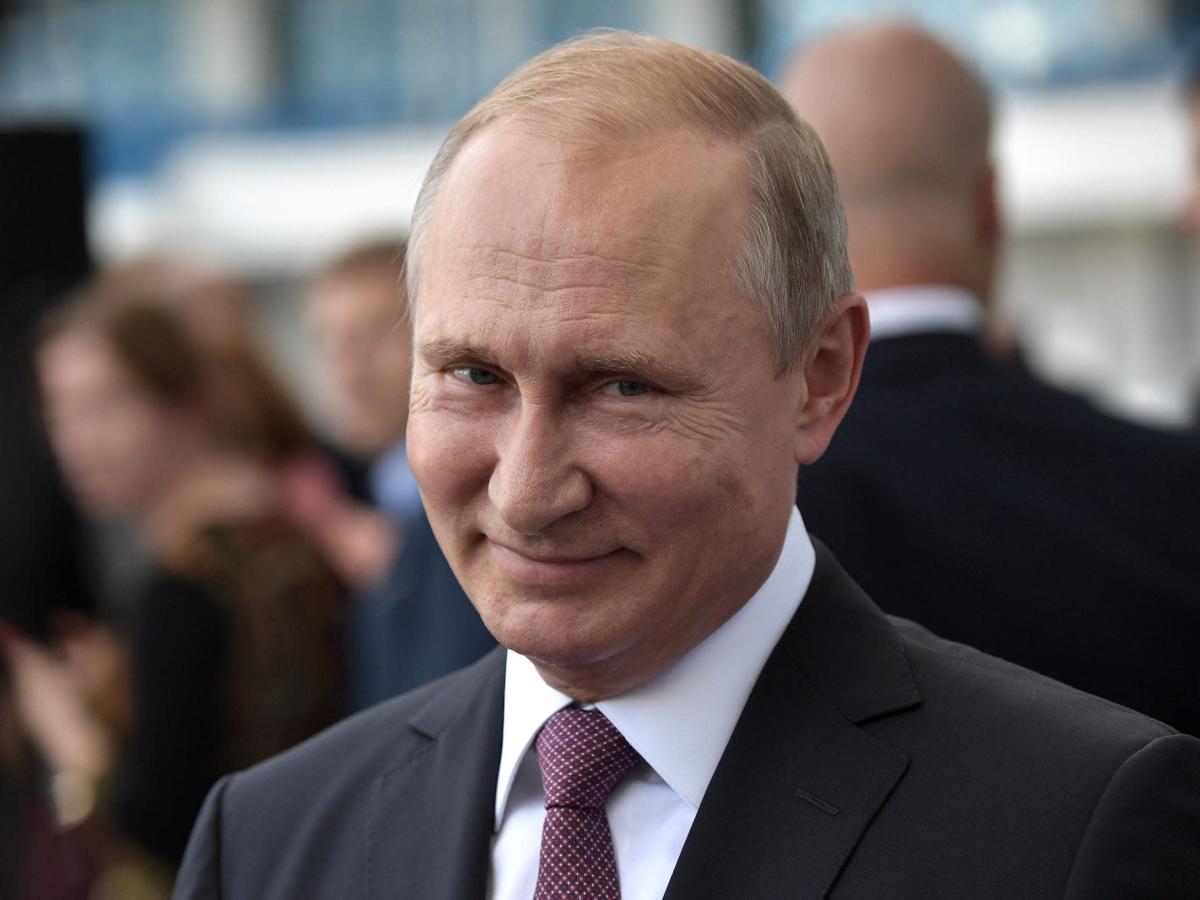 The EU agreed on Monday to institute an embargo on most Russian oil imports by the end of 2022 in what the bloc has framed as one of its most significant reactions to Russia’s unprovoked war in Ukraine to date.

But Russian economist Sergei Aleksashenko, a former deputy chairman of the Russian central bank who now lives in exile in the US, told The Washington Post that the embargo will mean little to Russian President Vladimir Putin and won’t alter his plans in Ukraine.

Putin’s economic advisors will “tell him what the estimated loss is from the embargo, and he will laugh quietly,” Aleksashenko said, adding, “He is not changing his course.”

Europe relies on Russia for 40% of its natural gas and 27% of its oil, and it has faced criticism over continued energy purchases as the war in Ukraine rages on.

Kyiv has accused the EU of funding Putin’s war machine by continuing to import Russian energy. The EU has spent approximately $58 billion on Russian energy since Putin announced the onset of Russia’s so-called “special military operation” in Ukraine in late February, according to the Center for Research on Energy and Clean Air.

The EU’s embargo on Russian oil imports was an effort to address this, but, due to opposition from Hungarian Prime Minister Viktor Orbán, a friend of Putin’s, the embargo exempts pipeline imports and only affects sea shipments, which Aleksashenko suggested Russia could try to reroute to India or China to decrease the impact of the partial embargo. The EU has still portrayed the move as a major blow to Russia.

The EU’s foreign policy chief, Josep Borrell, said in a tweet on Monday that the embargo was a “landmark decision to cripple Putin’s war machine.”

“This will effectively cut around 90% of oil imports from Russia to the EU by the end of the year,” European Commission President Ursula von der Leyen said via twitter on Monday.

Russia has brushed off the significance of the oil embargo, saying it will find other importers.