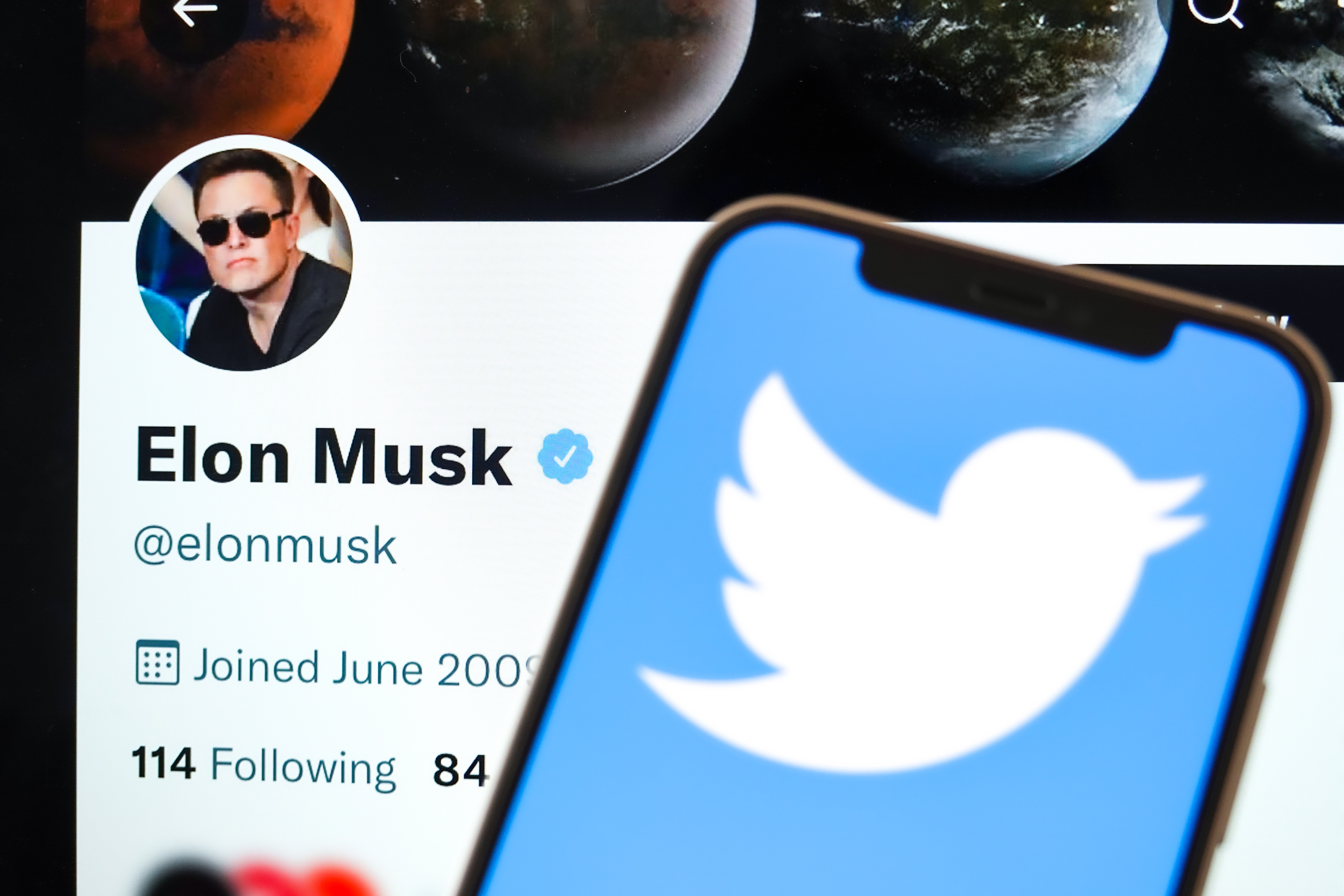 Elon Musk may have already broken a key provision of the deal he made with Twitter. One day after Twitter disclosed the terms of his deal with Musk, the Tesla CEO is raising questions about his willingness to adhere to the non-disparagement clause.

According to an SEC shared by twitter on Tuesday, Musk is “permitted to issue Tweets about the Merger or the transactions contemplated hereby so long as such Tweets do not trigger the Company or any of its Representatives.” In other words, Musk can tweet about the deal all he wants, but he can’t denigrate Twitter or its employees.

But once again Musk seems unwilling to moderate himself, and has done so at the expense of a top Twitter executive.

On Tuesday night, Musk replied to a tweet about an earlier Political story that reported Twitter’s top policy exec, Vijaya Gadde, during a meeting with staff discussing Musk’s buyout. The original tweet also noted Gadde’s role in of the Hunter Biden laptop story in 2020. (The company quickly after initially trying to limit the story, citing its policy on hacked materials.)

“Suspending the Twitter account of a major news organization for publishing a truthful story was obviously incredibly inappropriate,” Musk responded. On Wednesday, Musk targeted Gadde again, tweeting a meme based on her appearance on her of Joe Rogan’s podcast.

The tweets, which have prompted a wave of directed at Gadde, have prompted two former Twitter CEOs to come to her defense. Twitter co-founder and former CEO EV Williams wrote that Gadde is “one of the most thoughtful, principled people I know.”

Former CEO Dick Costolo was more pointed. “You’re making an executive at the company you just bought the target of harassment and threats,” he said. “Bullying is not leadership,” he wrote in a separate tweet. “I’m just saying Twitter needs to be politically neutral,” Musk responded.

Notably, neither Jack Dorsey — who recently Musk’s takeover — or current CEO Parag Agrawal has commented directly. Agrawl tweeted Wednesday that he was “proud of our people who continue to do the work with focus and urgency despite the noise.”

Regardless, this kind of “noise” from Musk is not likely to sit well with Twitter employees, many of whom are already apprehensive about the direction Musk will take the platform.

Musk has claimed that he wants Twitter to be “politically neutral,” which in his estimation “effectively means upsetting the far right and the far left equally.” Early reports looking at changes in for high-profile accounts suggest that far-right politicians are seeing a sharp uptick in followers.