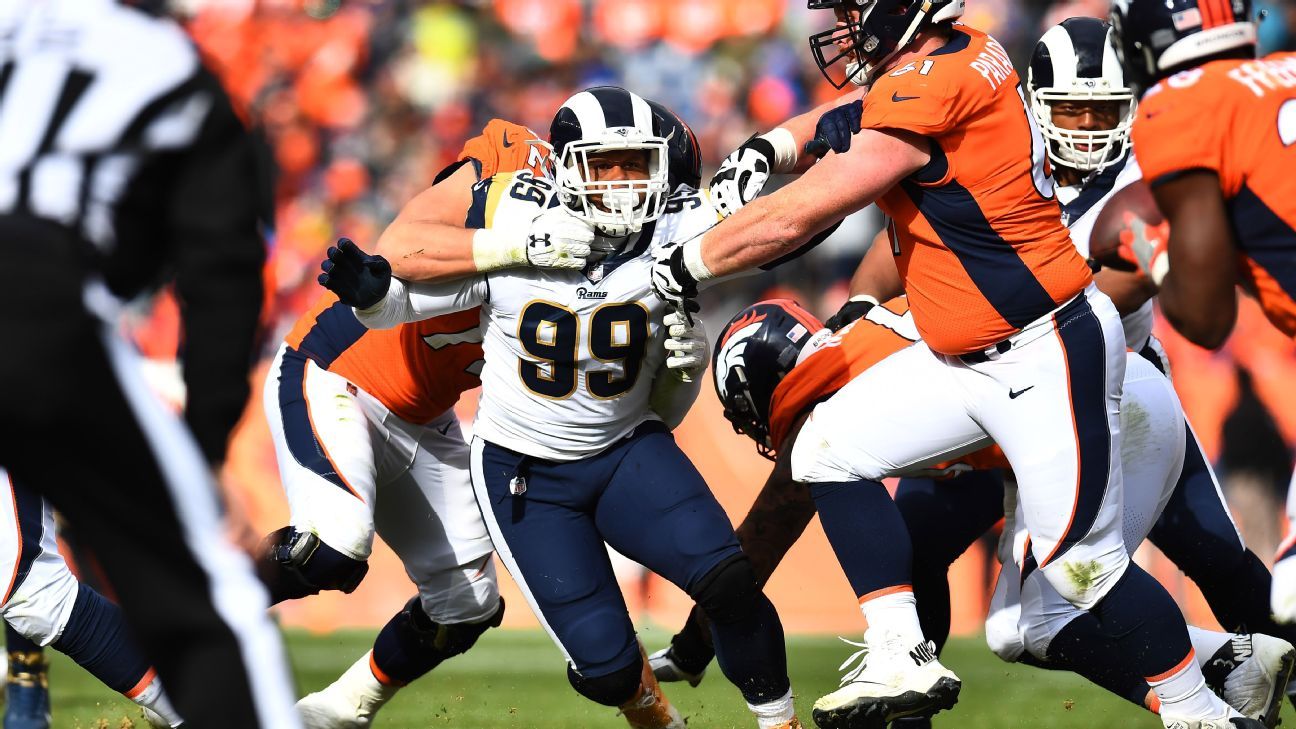 The Week 16 game will air on CBS and Nickelodeon at 4:30 pm ET. It will be the second game of a Christmas tripleheader that was announced by the NFL last month.

The game will pit Los Angeles against longtime rival Russell Wilson, who played 20 games against the Rams as the quarterback for the Seattle Seahawks. Wilson was traded to Denver in a blockbuster deal in March.

It will be the third straight year the NFL has played on Christmas.

Last year, the Packers’ Christmas Day victory over the Browns averaged 28.6 million viewers on Fox, making it the third-most-watched game of the 2021 regular season. The Colts’ win over the Cardinals averaged 12.6 million on NFL Network, the second-highest-viewed game in network history.

For Week 16 of this upcoming season, the league will have its regular Thursday night game on Dec. 22. Eleven games will be on Saturday, Dec. 24, including the night game on NFL Network. After the Christmas tripleheader, the week will close with a Monday night contest on Dec. 26.

There have been 24 NFL games played on Christmas Day, including two postseason contests in 1971. The most famous Dec. 25 game remains Miami’s 27-24 victory over Kansas City in double overtime in the AFC divisional round that year.

The complete regular-season schedule will be released Thursday, but the NFL has already announced several matchups, including the Week 2 Monday Night Football doubleheader and the league’s 2022 international series games.

Information from The Associated Press was used in this report.