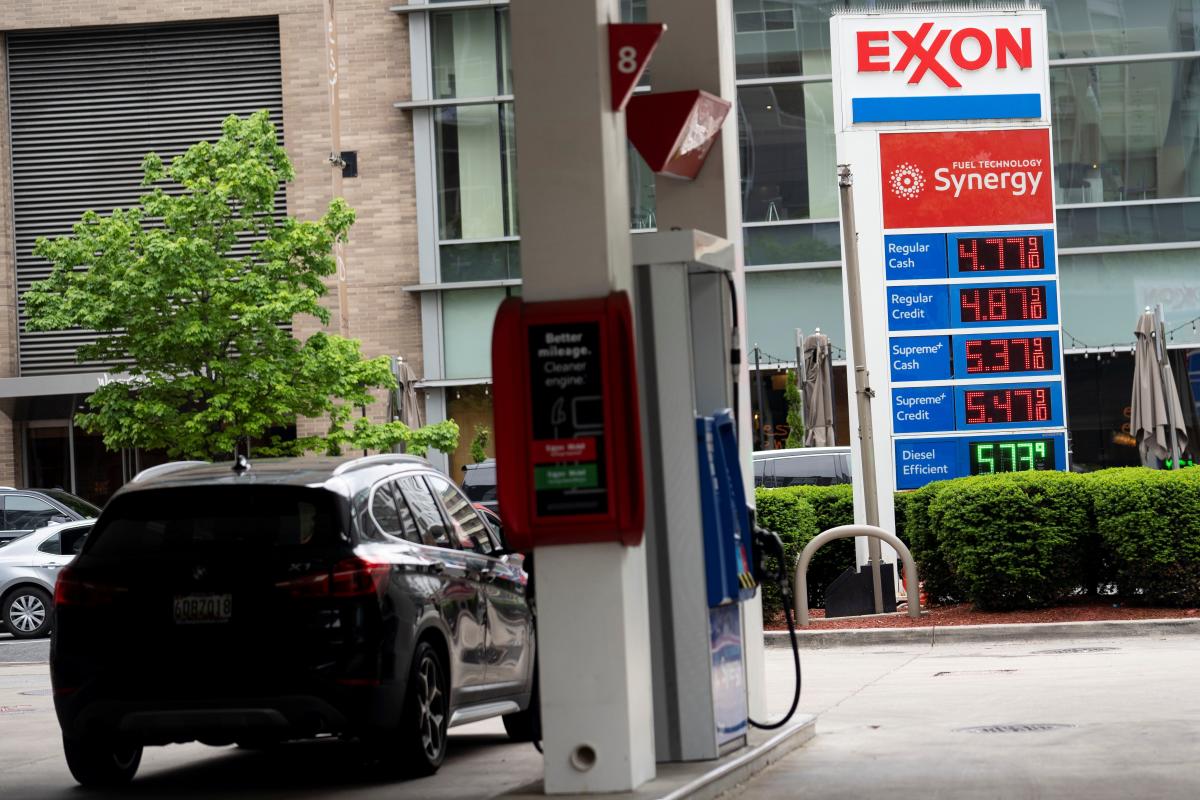 Gasoline prices will stop rising once consumer demand destruction kicks in, according to one energy trader.

Gasoline keeps hitting record highs as the national average now sits at $4.59 per gallon. Some states are seeing even higher numbers at the pump — $5 or even $6 per gallon.

“There’s a lot of talk around $5 a gallon at the pump as a place where you start to see the consumer shy away,” said Babin.

“I think the indications you saw out of retail this week may be a little bit more telling. It might be a little sooner than that,” she added. “They’re [consumers] starting to change their behaviors.”

This week shares of Walmart (WMT) and Target (TGT) declined by more than 20% after the retail giants quarterly results reflected a consumer squeezed by inflation and shifting buying patterns.

Babin highlights there is no lack of oil flowing through the system, especially after the US released strategic reserves to help alleviate prices at the pump.

“It comes down to this refining capacity that we have,” said Babin.

“We have this massive disconnect between having a lot of crude, and not having enough product because we don’t have the refining capacity,” she said.