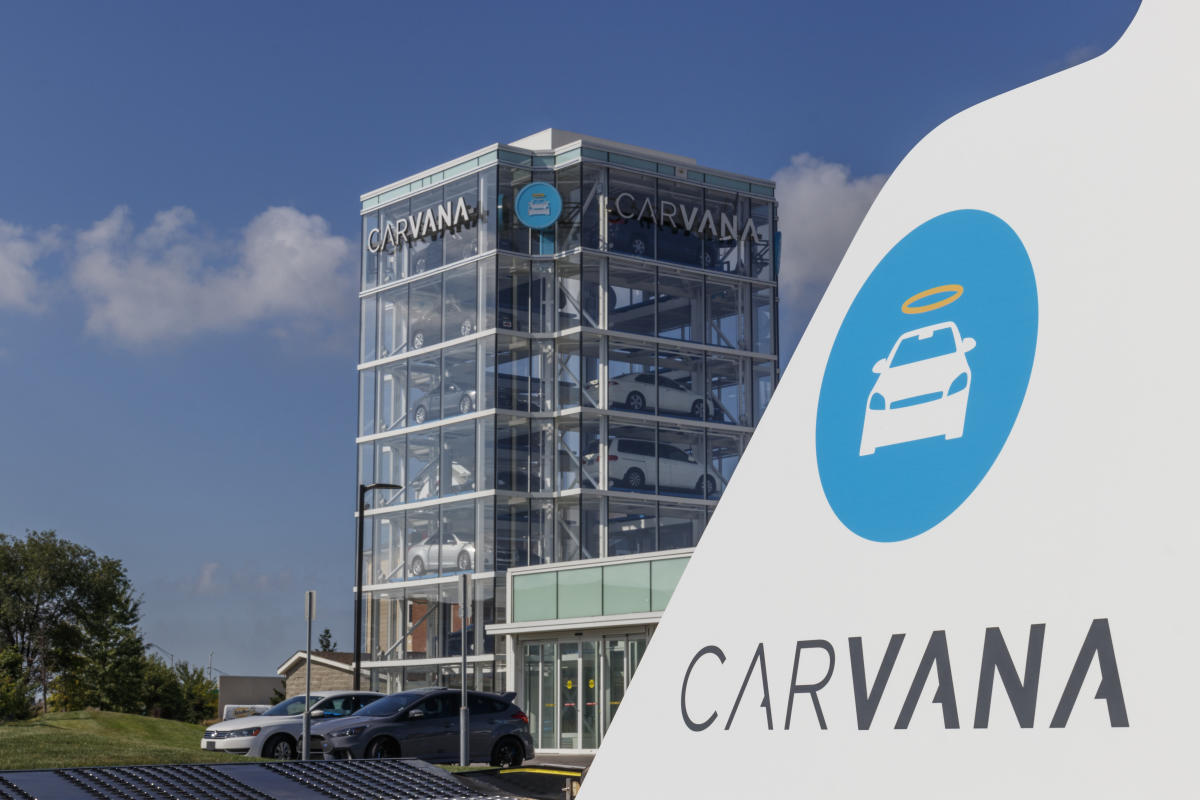 Carvana (CVNA) stock has been on a steady downtrend since mid-2021 peaks, with declining earnings keeping the online used car retailer in a stock price rut. Slowing demand and cooling prices for used cars also paint a murky road ahead for Carvana, as the company’s growth during the pandemic was spurred by the surge in used car sales and prices throughout the height of COVID.

Despite these macroeconomic headwinds and Carvana’s recent lackluster performance, however, Bank of America (BAC) remains optimistic about the company’s business model.

“Together with the move to acquire ADESA and the resulting expensive debt raise, investors appear to have largely given up on this once high flyer (the stock is now down 90% from its peak in August ’21),” to May 18 BofA Global Research report reads. “We, however, still believe in Carvana and its opportunity for one glaring reason: it is a fundamentally better way for consumers to shop for and buy used cars, in our view.”

BofA maintains its Buy rating on Carvana’s stock with a price target of $80, down significantly from its previous price target of $225. The company’s stock currently trades around the low-to-mid-$30 range today.

Carvana’s $2.2 billion acquisition of ADESA’s US physical auction business — a deal in which Carvana scooped up 56 ADESA US locations totaling around 6.5 million square feet of buildings — serves to add another revenue stream and a network of physical sites aimed at strengthening Carvana’s operational capacity. The acquisition was completed on May 9, and BofA believes the deal has allowed ADESA to jump from 1% to 8% market share.

“The new network will allow Carvana to own an inspection center within 200 miles of 94% of the US population,” the report reads. “Capacity is the key constraint for its business, so this acquisition should allow Carvana to move up to 8x its current annual units when fully built out.”

Ultimately, BofA says that the market’s change of opinion on Carvana has been driven by dynamics outside the company’s control, such as the slowing of the used car market, as well as things that were within its control, like outsized employee and compensation growth last year which caused operating expenses per unit to skyrocket. Earlier this month, the company announced staff cuts of around 2,500 — 12% of its previous total — in an effort to deal with its overcapacity issues amid slowing auto volume.

Carvana estimates that the layoffs will result in an annual reduction of $100 million in selling, general, and administrative expenses and $25 million in retail cost of goods sold. Going forward, the company will need to make significant cost cuts and maintain sales growth if they are to keep up with competitors in the online used car retail space.

“Throughout COVID-19, Carvana saw runaway costs in a bid to keep up with demand and breakneck growth,” the report reads. “During a recent company update (CVNA business update), management announced a variety of cost-cutting measures that are expected to drive SG&A expenses per unit to around $4,000 in 2022, in line with competitors such as CarMax (KMX). The mid-term target is $3,000 SG&A per unit, which is achieved through significant cost reductions in compensation and benefits, advertising, and logistics.”