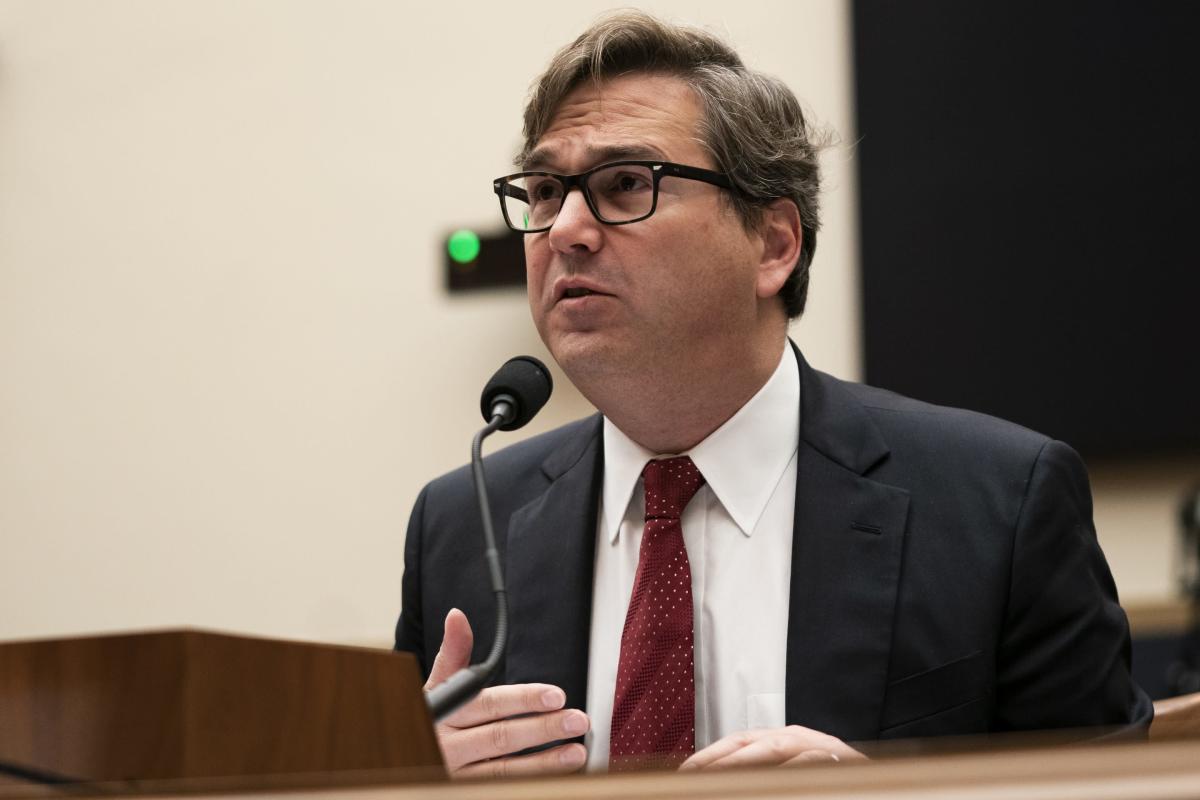 These days, the economy seems to be on pins and needles.

Stocks are crashing, investors are jittery, and voices continue to murmur that a recession is nearly upon us.

Things look bad right now, but one economist is refusing to get drawn into worst-case scenario fears—and says that two major factors indicate a recession is far from certain.

In an interview on Wednesday with the Harvard GazetteJason Furman, a Harvard professor and former presidential economic adviser under Barack Obama, said current market volatility is an inevitable function of the Federal Reserve’s policy to raise interest rates to combat US inflation.

Furman is unsurprised that the stock market is behaving so erratically right now and suggests it may have even been unavoidable.

“One thing that runs through the entire economy is interest rates,” he said. “When interest rates go up, it becomes more attractive for investors to move their money into bonds and out of stocks, and that causes stocks to fall.”

President Biden has made it clear that a top domestic priority is to bring down the country’s inflation rate, which at its latest reading sat at 8.3%. To do so, the Federal Reserve has been progressively raising interest rates since March, a move that was bound to have some repercussions on the stock market.

Furman said that other factors, such as COVID lockdowns in China affecting manufacturing, have severely harmed stock indexes, especially the tech-heavy Nasdaq. But there is still only “one story that runs through everything—and that’s interest rates.”

But that doesn’t mean that higher interest rates carry no risk at all for the economy. The Fed’s attempts to engineer its way out of inflation could end up in one of two ways: a soft landing for the economy—wherein inflation subsides without a significant decline in economic activity or an up massivetick in unemployment—or a hard landing, also known as an economic crash.

Fortunately for the economy, two factors seem to be in favor of a soft-landing outcome, according to Furman: consumer activity and gasoline prices.

Despite higher prices across the economy, consumer activity has remained strong this year, predominantly due to the large amount of savings US buyers amassed during the pandemic. Whether US consumers are able to continue buying through the storm of inflation will be a key factor in a recession happening or not, according to Furman.

“I’m relatively unworried about a recession over the next year because consumer spending has continued to be very strong, and consumers have about $2.3 trillion of excess savings that they accumulated during the pandemic that could still spend out over the next couple of years, ” Furman said.

The idea that the strength of the US consumer may save the economy from a recession is founded on the country’s low unemployment rate and large pandemic-era savings, and Furman is not alone in holding this view.

Investment bank Goldman Sachs has found a similar silver lining, recently assuring investors that while the risk of a recession is rising, “the financial health of the private sector may ultimately determine whether tightening policy will tilt the economy into a downturn.”

But even if consumer spending does not stay high enough to stave off a recession, Furman is seeing a major contributing factor to inflation beginning to stabilize: gasoline prices.

“If you want to ask how much inflation we will be going forward, you want to take out volatile things like oil prices and gasoline prices because they’ve spiked really high, and they’re probably going to come down,” Furman said.

Thursday’s national average for gas prices was $4.41, over a dollar higher than a year ago. But the world’s producers have been working hard to pump more supply to cool down prices, including Biden’s plan to release a record 1 million barrels of oil a day from the country’s strategic reserve.

“The good news is that part of inflation is likely to level off or come down,” Furman said, referring to the impact of high gas prices on inflation.

“Even if overall inflation is high, the part of inflation that people most notice should be getting better. There’s very little reason for them to keep rising the way they have,” he added.